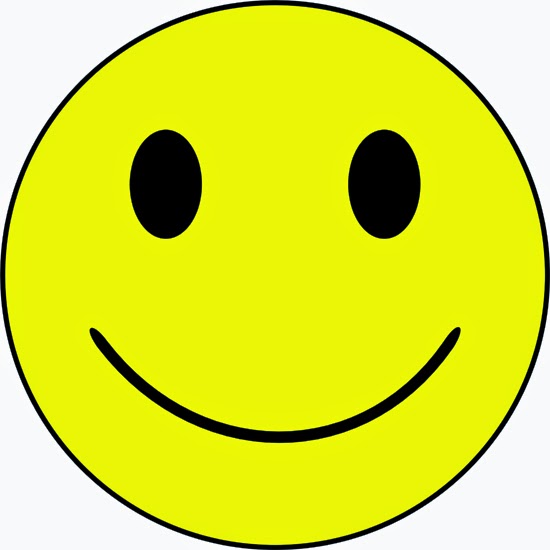 Yeah- life has a way of getting in the way!

But at least I have books! And I'm really excited about some of the titles coming out in 2015!  I'm only listing a handful of those I CAN'T WAIT for...... 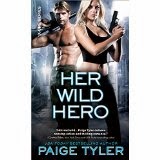 Name: Kendra Carlsen
Rank: Trainer, Dept. of Covert Ops
Objective: Get out of the office and into the field
Name: Declan MacBride
Rank: Tracker, Dept. of Covert Ops
Status: Bear Shifter
Objective: Protect Kendra at all costs
The steamy Costa Rican jungle brings out the bear in Declan MacBride when he and new operative Kendra Carlsen are ambushed. In the midst of relying on each other to survive, and fighting his explosive attraction to Kendra, this shifter is about to lose control... 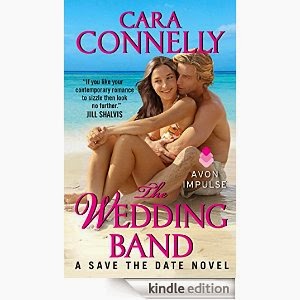 It's the most secretive celebrity wedding of the year, and Christine Case is going to be there!
No-nonsense journalist Christine Case still believes a newspaper should inform, not entertain. But when Chris's biggest story blows up in her face, she's out of a job unless she does the one thing she's sworn never to do—infiltrate a celebrity wedding and write an exposé on the happy couple.
A-list heartthrob Dakota Rain loathes the press. So when he hosts his equally famous brother's wedding at his Beverly Hills estate, keeping the vultures at bay is Dakota's top priority—until he meets the sultry singer in the wedding band.
Posing as a singer is no problem for Chris, but when Dakota talks her into a private-island getaway, the hot days—and sizzling nights—make it impossible to go on deceiving him. But what will happen when the media-hating movie star discovers the woman he's falling for is really an undercover reporter?

Ex-SEAL and LOST founder Gabe Spencer is accustomed to the unusual in his job. But when knockout Eve Gray steps into his office, he's rattled. For the mysterious woman is a dead ringer for the heiress thought to be the latest prey of the serial killer who goes by the name Lady Killer.
When Eve awoke in an Atlanta hospital, her past was a blank slate. Then she recognized her own face in the newspaper and vowed to learn the truth. Determined to confront the nightmares hidden in her mind, she never expects to find a partner in Gabe.
As Gabe and Eve work together, their explosive attraction becomes irresistible. Gabe knows that his desire for Eve is growing too strong, bordering on a dangerous obsession, but nothing pulls him away from her. And when another Eve lookalike disappears, Gabe vows to protect Eve at all costs. While Eve may have forgotten the killer in her past, it's clear he hasn't forgotten her. 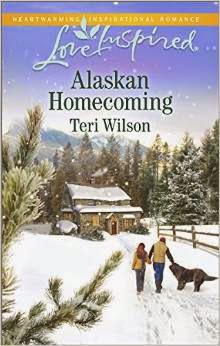 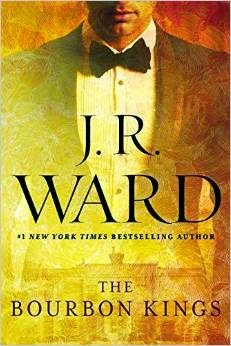 The #1 New York Times bestselling author of the Black Dagger Brotherhood delivers the first novel in an enthralling new series set amid the shifting dynamics of a Southern family defined by wealth and privilege—and compromised by secrets, deceit, and scandal.... For generations, the Bradford family has worn the mantle of kings of the bourbon capital of the world. Their sustained wealth has afforded them prestige and privilege—as well as a hard-won division of class on their sprawling estate, Easterly. Upstairs, a dynasty that by all appearances plays by the rules of good fortune and good taste. Downstairs, the staff who work tirelessly to maintain the impeccable Bradford facade. And never the twain shall meet.For Lizzie King, Easterly’s head gardener, crossing that divide nearly ruined her life. Falling in love with Tulane, the prodigal son of the bourbon dynasty, was nothing that she intended or wanted—and their bitter breakup only served to prove her instincts were right. Now, after two years of staying away, Tulane is finally coming home again, and he is bringing the past with him. No one will be left unmarked: not Tulane’s beautiful and ruthless wife; not his older brother, whose bitterness and bad blood know no bounds; and especially not the ironfisted Bradford patriarch, a man with few morals, fewer scruples, and many, many terrible secrets.As family tensions—professional and intimately private—ignite, Easterly and all its inhabitants are thrown into the grips of an irrevocable transformation, and only the cunning will survive. 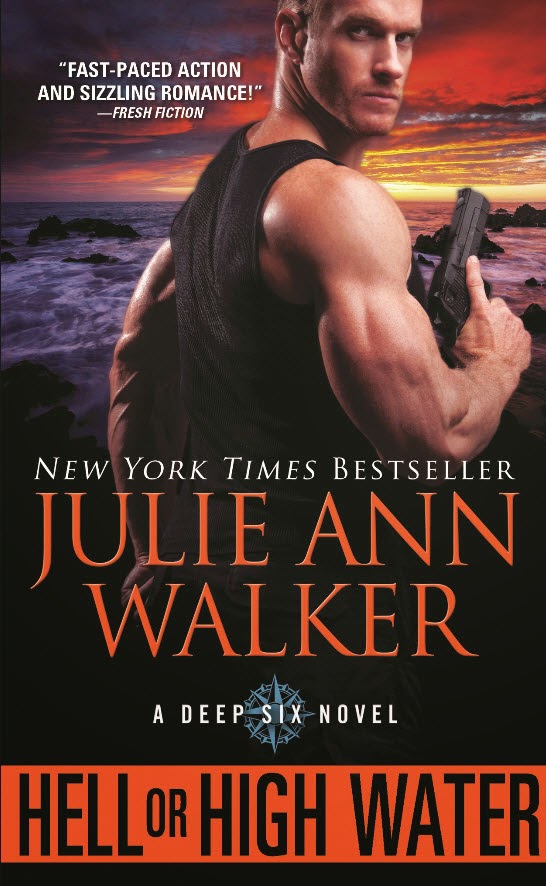 HELL OR HIGH WATER is the first in Julie’s new Deep Six Series!  It features the hot as hell SEAL Team fans met in FULL THROTTLE!


I hope you enjoyed this sneak peek into titles I'm dying to get my grubby paws on!  I'd love to hear about what 2015 releases you can't wait for.

Check out what my BFF's can't wait for by visiting them at:

Kare@The Many Faces of Romance

And join us next week - 18Dec14- for a GIVEAWAY of The Winter King by C.L. Wilson