Collision—An instance of one person striking violently against another. 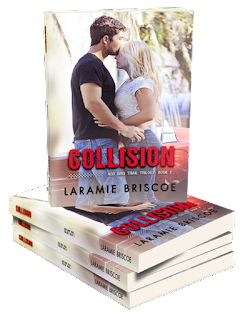 When Cash and Harper are blindsided with custody papers for his brother, Remy, neither one of them know what to do other than what they’ve done in the past. Ask the Heaven Hill MC for help and hope for the best.

As they prepare for the fight of their lives against Remy’s parents, Harper wonders if the sins of her father will come back to bite her. A time in her life she thought she’d left behind rears its ugly head and threatens everything the two of them have been working towards.

When worlds crash, they are left looking at the wreckage and wondering if they’ve survived the collision. 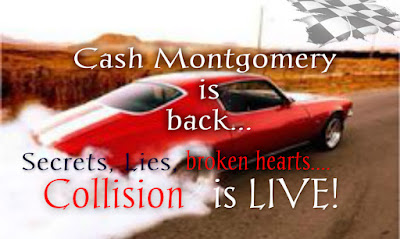 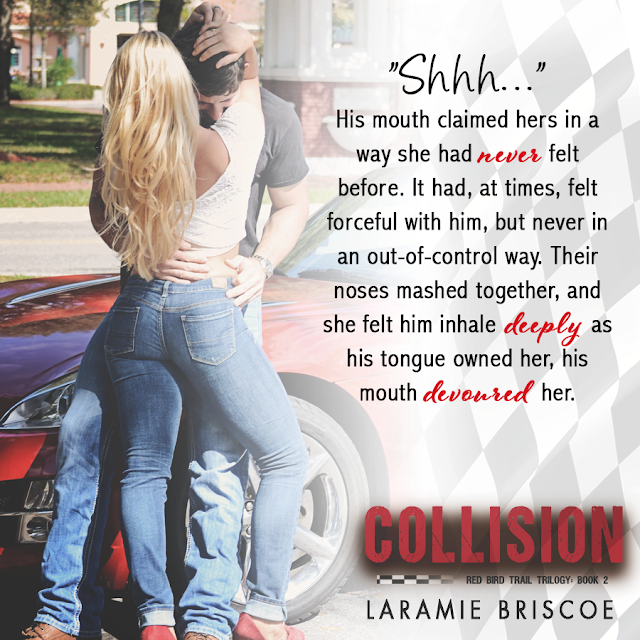 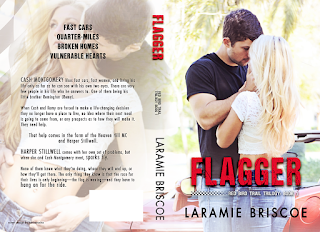 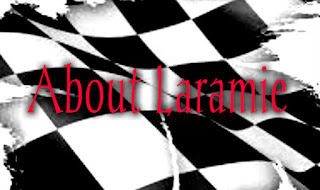 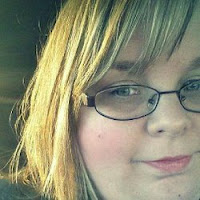 Laramie Briscoe is the best-selling author of the Heaven Hill Series & the Rockin' Country Series.

Since self-publishing her first book in May of 2013, Laramie Briscoe has published over 10 books. She's appeared on the Top 100 Bestselling E-books Lists on iBooks, Amazon Kindle, Kobo, and Barnes & Noble. She's been called "a very young Maya Banks" (Amazon reviewer) and her books have been accused of being "sexy, family-oriented, romances with heart".

When she's not writing alpha males who seriously love their women, she loves spending time with friends, reading, and marathoning shows on her DVR. Married to her high school sweetheart, Laramie lives in Bowling Green, KY with her husband (the Travel Coordinator) and a sometimes crazy cat named Beau.

You can chat with Laramie on her Facebook page, find her on her Goodreads author page, Amazon Author Page, or Twitter. 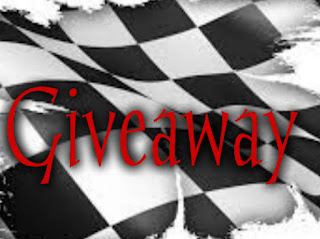 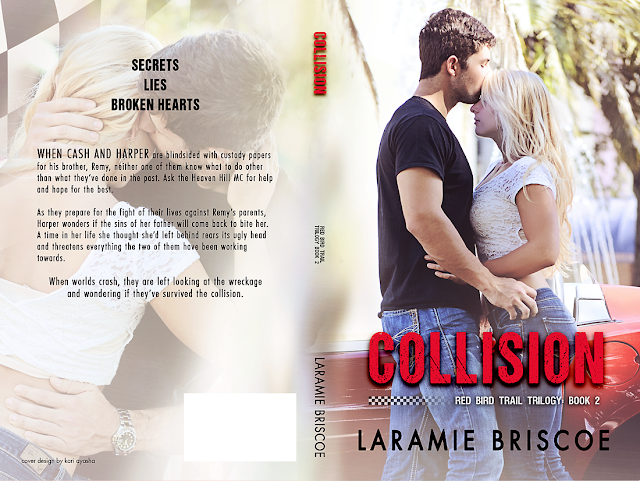