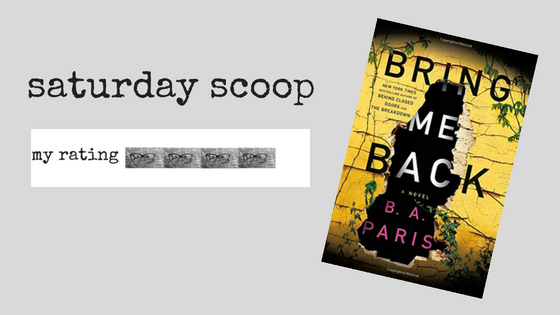 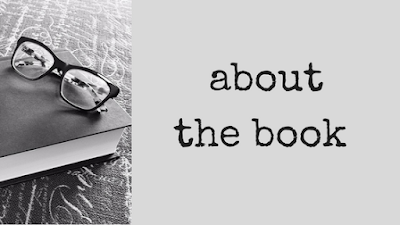 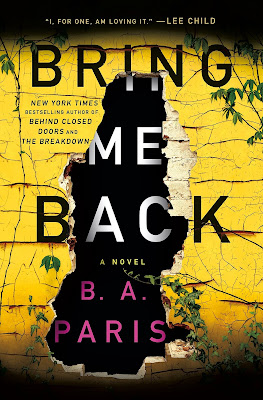 She went missing. He moved on. A whole world of secrets remained―until now.

Finn and Layla are young, in love, and on vacation. They’re driving along the highway when Finn decides to stop at a service station to use the restroom. He hops out of the car, locks the doors behind him, and goes inside. When he returns Layla is gone―never to be seen again. That is the story Finn told to the police. But it is not the whole story.
Ten years later Finn is engaged to Layla’s sister, Ellen. Their shared grief over what happened to Layla drew them close and now they intend to remain together. Still, there’s something about Ellen that Finn has never fully understood. His heart wants to believe that she is the one for him...even though a sixth sense tells him not to trust her.
Then, not long before he and Ellen are to be married, Finn gets a phone call. Someone from his past has seen Layla―hiding in plain sight. There are other odd occurrences: Long-lost items from Layla’s past that keep turning up around Finn and Ellen’s house. Emails from strangers who seem to know too much. Secret messages, clues, warnings. If Layla is alive―and on Finn’s trail―what does she want? And how much does she know?
A tour de force of psychological suspense, Bring Me Back will have you questioning everything and everyone until its stunning climax. 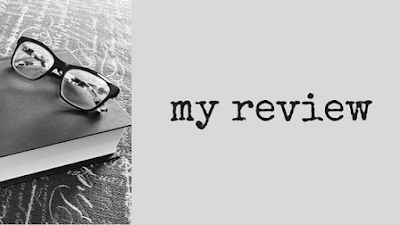 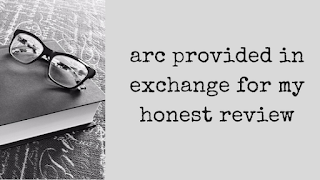 This was my first book by Ms Paris.

Her past works have intrigued me, I just never got around to buying one.

I won an ARC copy of Bring Me Back- truth be told it was already on my buy list- so I was happy when a copy arrived for me.

I don't think I have quite read a book before written in this style...and I found it to be truly effective story telling. It really revved up the suspense factor for me.

Told from different points of view and alternating between past and present and filled with truths and lies (oh which is which sometimes...LOL)

Although a bit "B" movie (hope that makes sense?) maybe this is why I enjoyed it so much.


I plan on seeking out Ms Paris's prior novels. 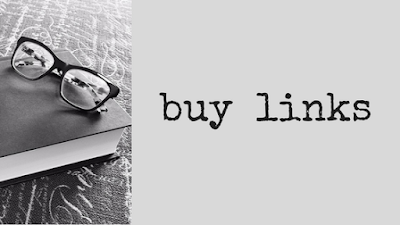 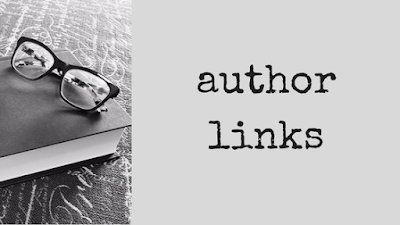 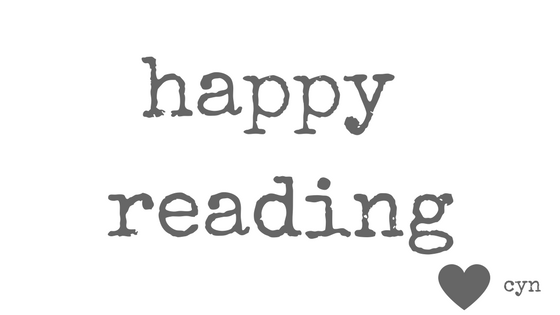